Our school offers a level of training that gave many of our students the opportunity to compete and win top awards at the most prestigious international competitions. Many have gone on to find work with the world’s best ballet companies and dance in renowned onstage productions. 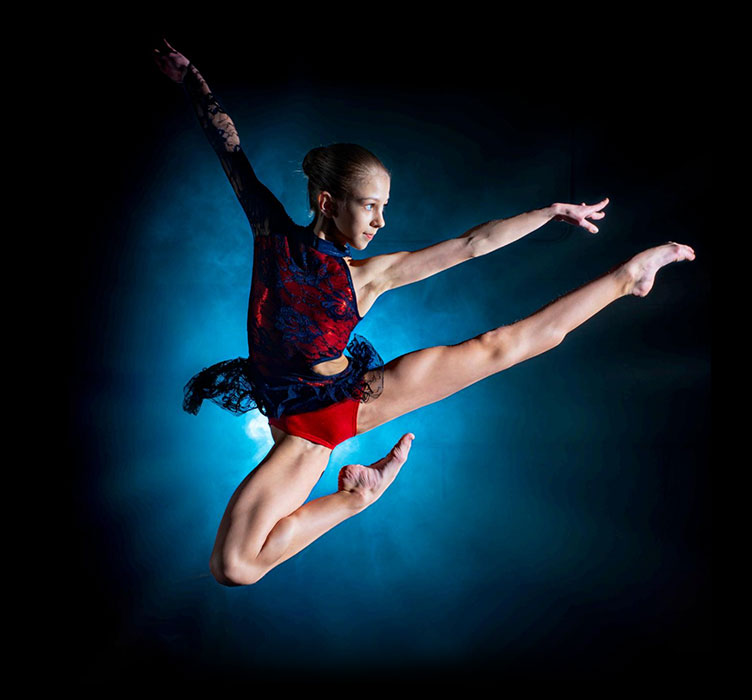 Born in the city of Toronto, now 12 years old, she began dancing at the age of three. Currently under the tutelage of Nadia Veselova Tencer for Ballet, Pointe, Character, Contemporary, Jazz and Lyrical, she has performed in various shows with the Academy. Efimov has danced solos which include: Princess Florine from Sleeping Beauty, Dorothy from the Wizard of Oz, a contemporary solo called Mood, Thumbelina from the ballet Thumbelina, an act three variation from Le Corsaire, Cupid variation from Don Quixote and Bacchante variation from Walpurgis night, as well as other dances.

Last summer, she participated in The Young Dancers Summer Workshop at American Ballet Theatre, and previously, recently took part in the five-week summer intensive at ABT where Efimov received the ABT National Training Scholar, as well as the Bender Foundation Scholar.

In 2017, she competed at the Youth America Grand Prix in Toronto and won the Hope award, and then proceeded to the NYC finals.

She began her dance training at the age of five at Academy of Ballet and Jazz. A devoted student from the start, Miller trained intensively throughout the years with Nadia Veselova Tencer, Vladimir Ivanov and Melody Ichimura, dancing leading roles in the school’s classical ballets.

Knowing that the training she received close to home was on par with professional schools around the world, Miller chose to pick up her studies with Veselova Tencer as she neared the start of her professional career.

Competing again at Youth America Grand Prix and earning top awards in classical and contemporary in Toronto, Miller continues to thrive throughout her training as she works toward her bright future as a professional ballet dancer. 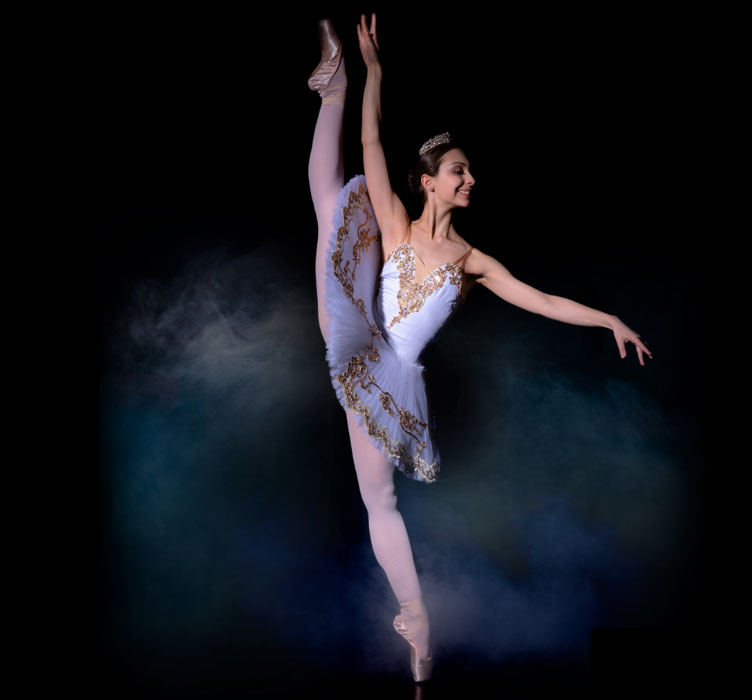 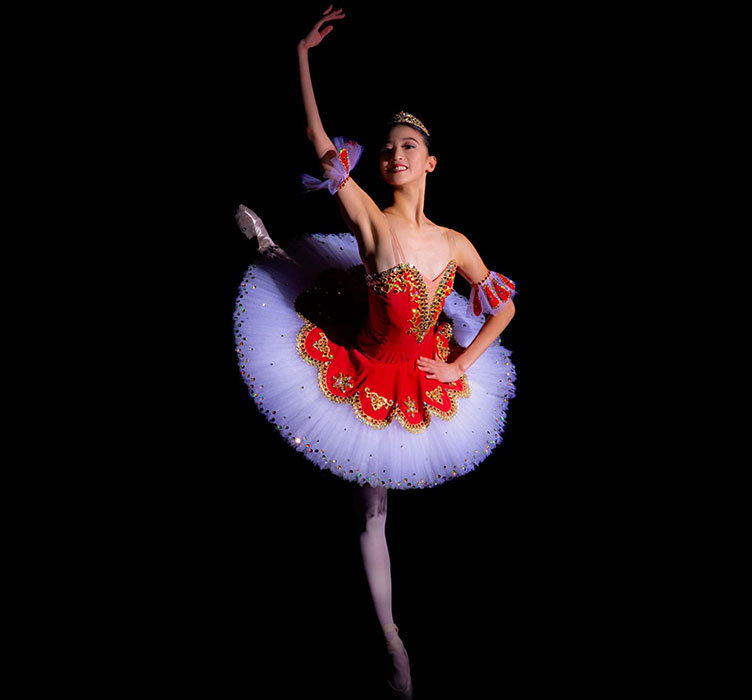 Competing again at Youth America Grand Prix and earning top awards in classical and contemporary in Toronto, Miller continues to thrive throughout her training as she works toward her bright future as a professional ballet dancer. 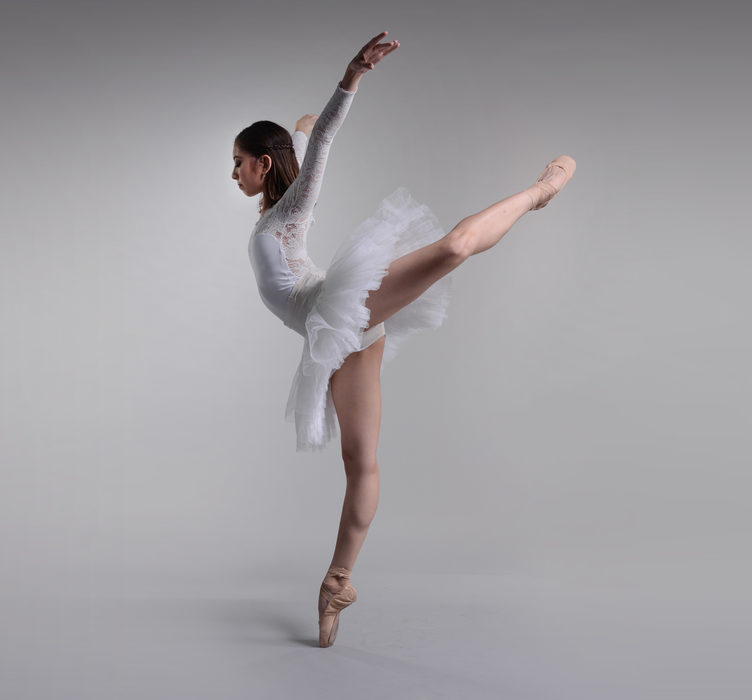 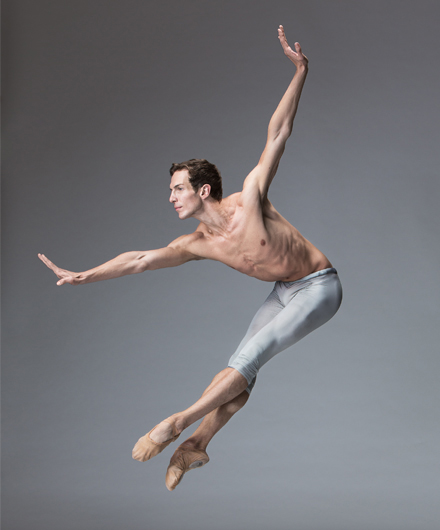 Letter of Gratitude on 25th Anniversary of School

If it had not been for Nadia’s eye for talent and Solomon’s helping hand, I definitely would not have been given such great opportunities after my time at the Academy.

As a youngster, I was so inspired by their galas and then I discovered the beauty of training with Nadia.

I used to come to the Academy and take secret classes to improve my technique and learn more about what my possibilities could be as a ballet dancer!

PNadia and Solomon Tencer are true believers in your potential and strive to help you be the best that you can be. I started with The Academy of Ballet and Jazz at the age of four, and for over twenty years it has been my second home. After dancing around the world with various companies and performing in some of the most beautiful theatres, I always find myself coming back to the studio and learning new ways to improve on my technique and quality of dance. I cannot express enough how grateful I am or
the training and guidance I have received from all the teachers at the studio.
Nadia is an incredible teacher and mentor and I am fortunate to have had the opportunity to be under her influence over all these years. Nadia taught
me to have the courage and persistence to keep reaching for my dreams. I would not have reached my goals as a dancer and as a person without the benefit of Nadia’s knowledge, dedication and love. I was a professional ballerina for over 27 years and I owe all my gratitude to Nadia and Solomon! 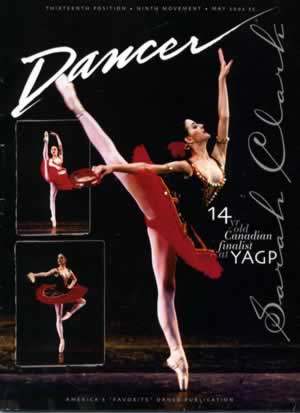 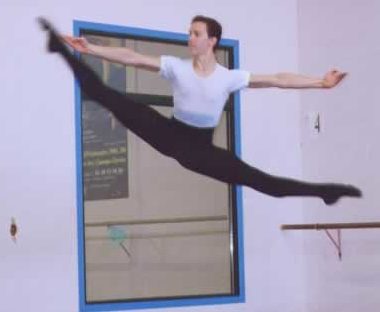 Only kind words can describe the emotional and companionate contributions Nadia Veselova-Tencer has made to all of her students, friends and acquaintances. Nadia has successfully created a way of connecting with her students that enhances their natural abilities. To have a teacher and mentor that wants you to be the best that you can be is the rarest gift that one can ever find. After a decade and a half of Nadia’s mentorship I have learned to live my life compassionately and with a kind heart. I trust that Nadia is going to continue on her path of excellence and continue to surprise us with her amazing productions
throughout the world.